What we did in January...

I traveled with Rand and Maren up to Boston to go to Andrew's baptism. It was a great few days. We went to a Science Museum that had lots of great things to interact with. Here we are learning about scale models... 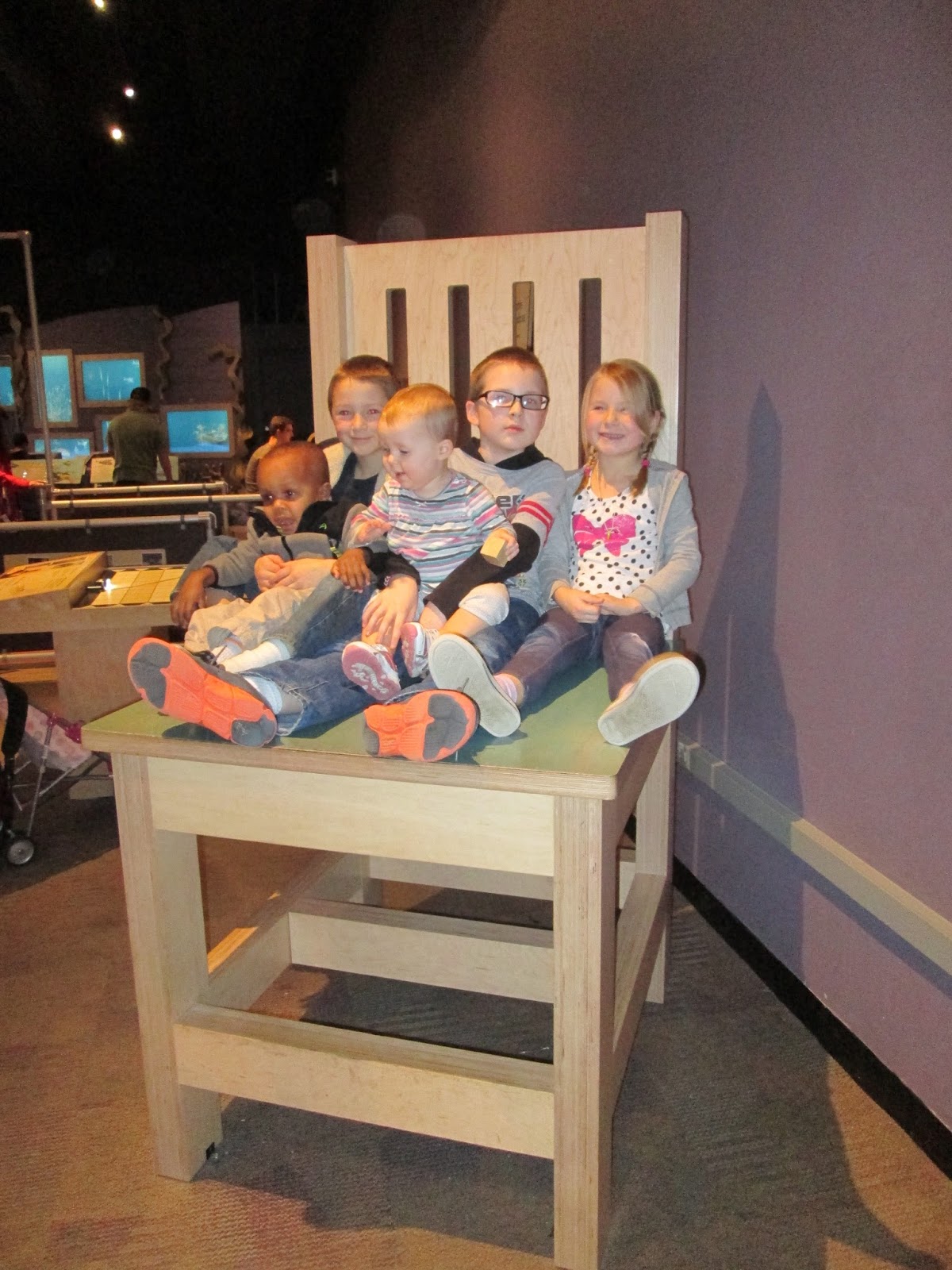 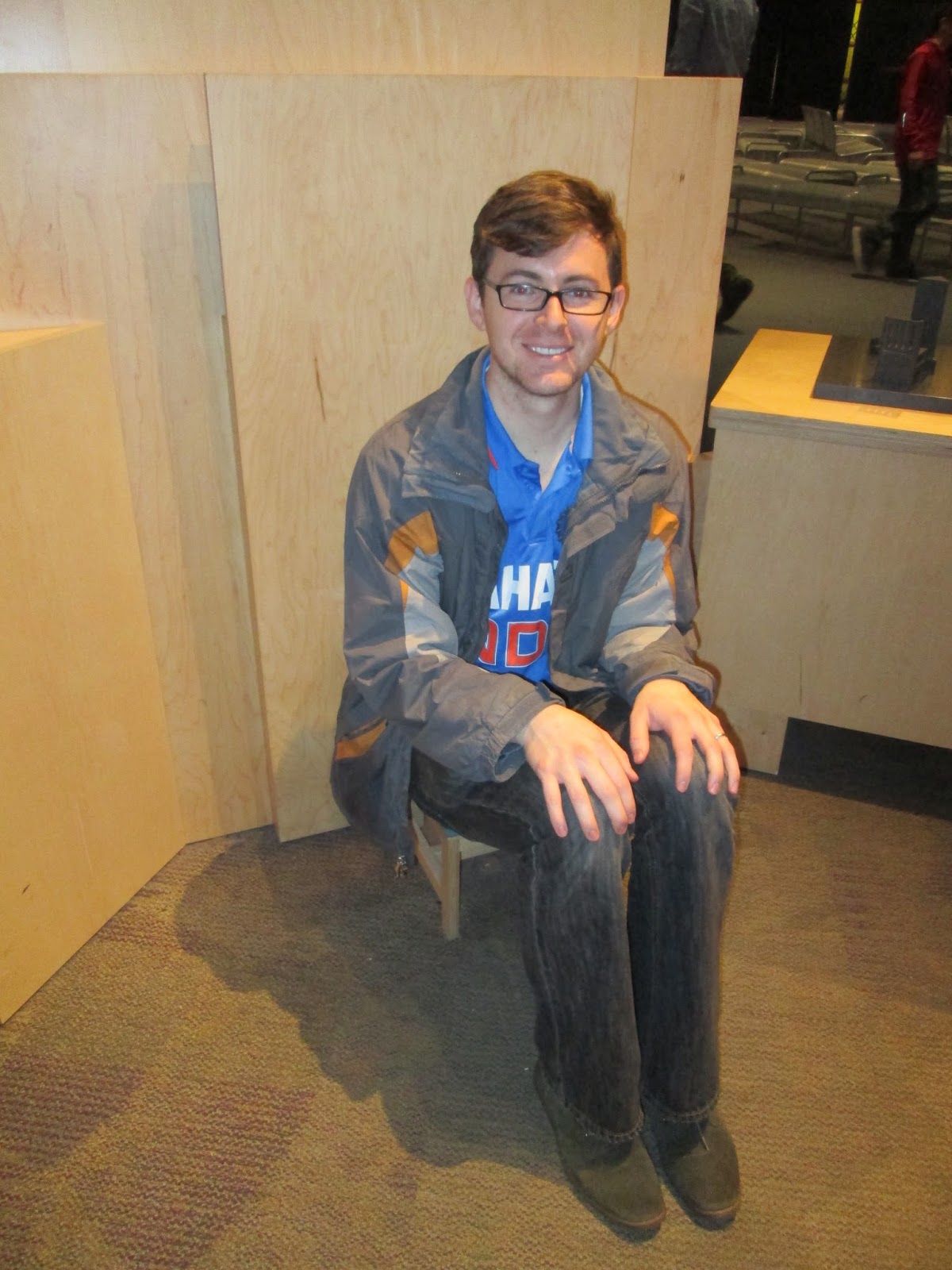 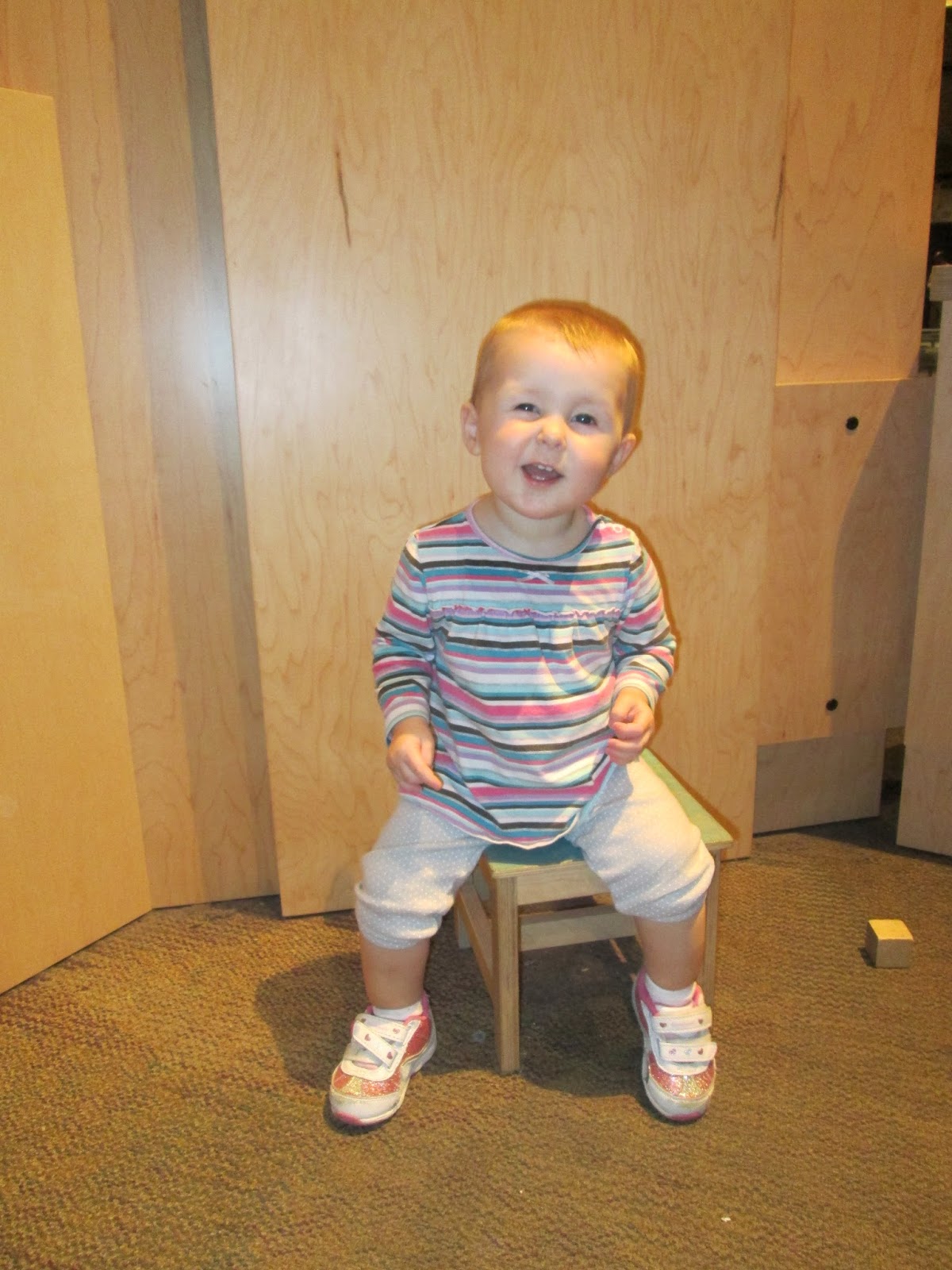 It was a little chilly but clear when we got there and the kids played some football with Calvin. 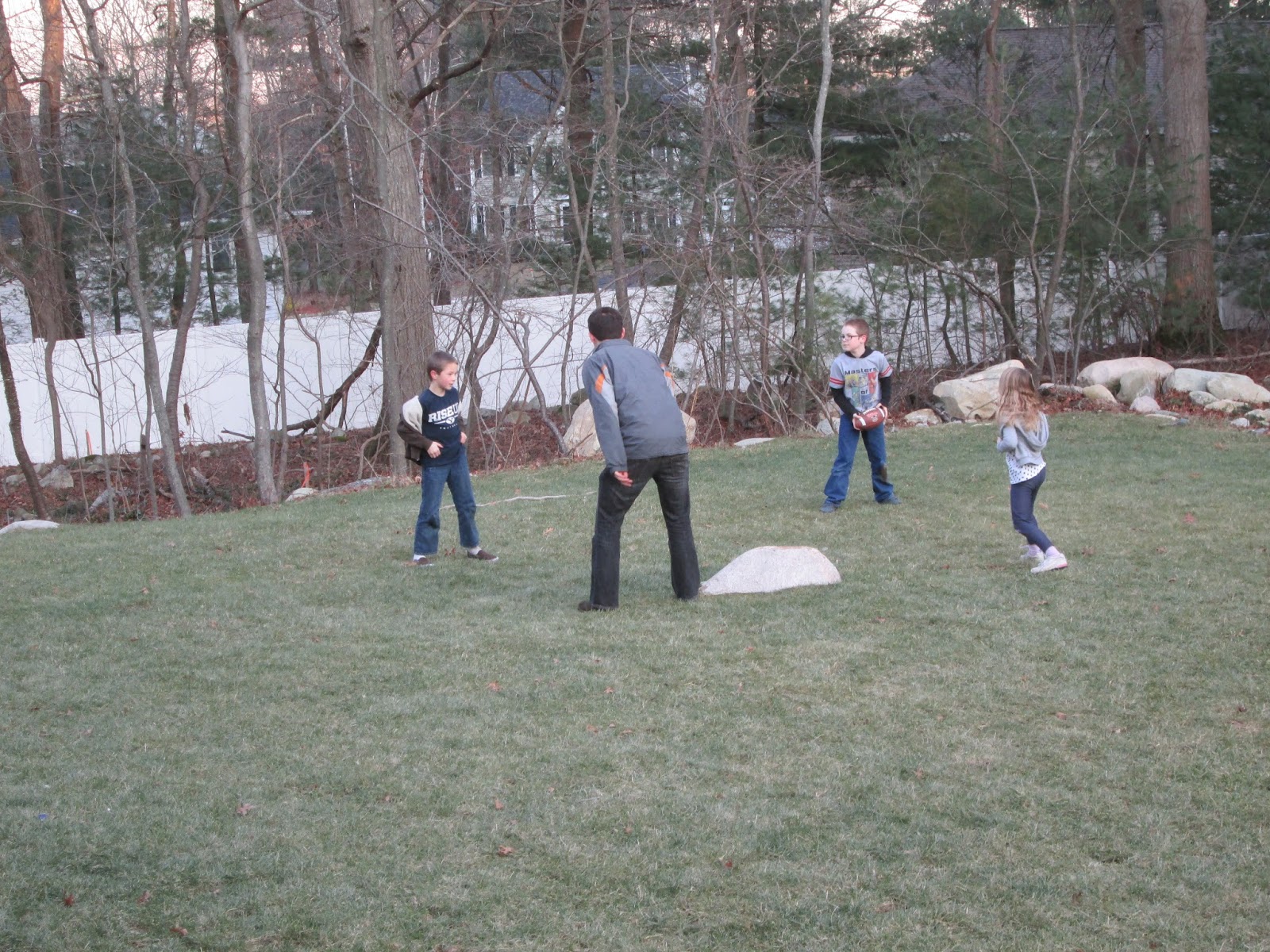 Then on Saturday (the day of the baptism) it started snowing HUGE flakes - so lots of fun for Rand to get to play in snow. 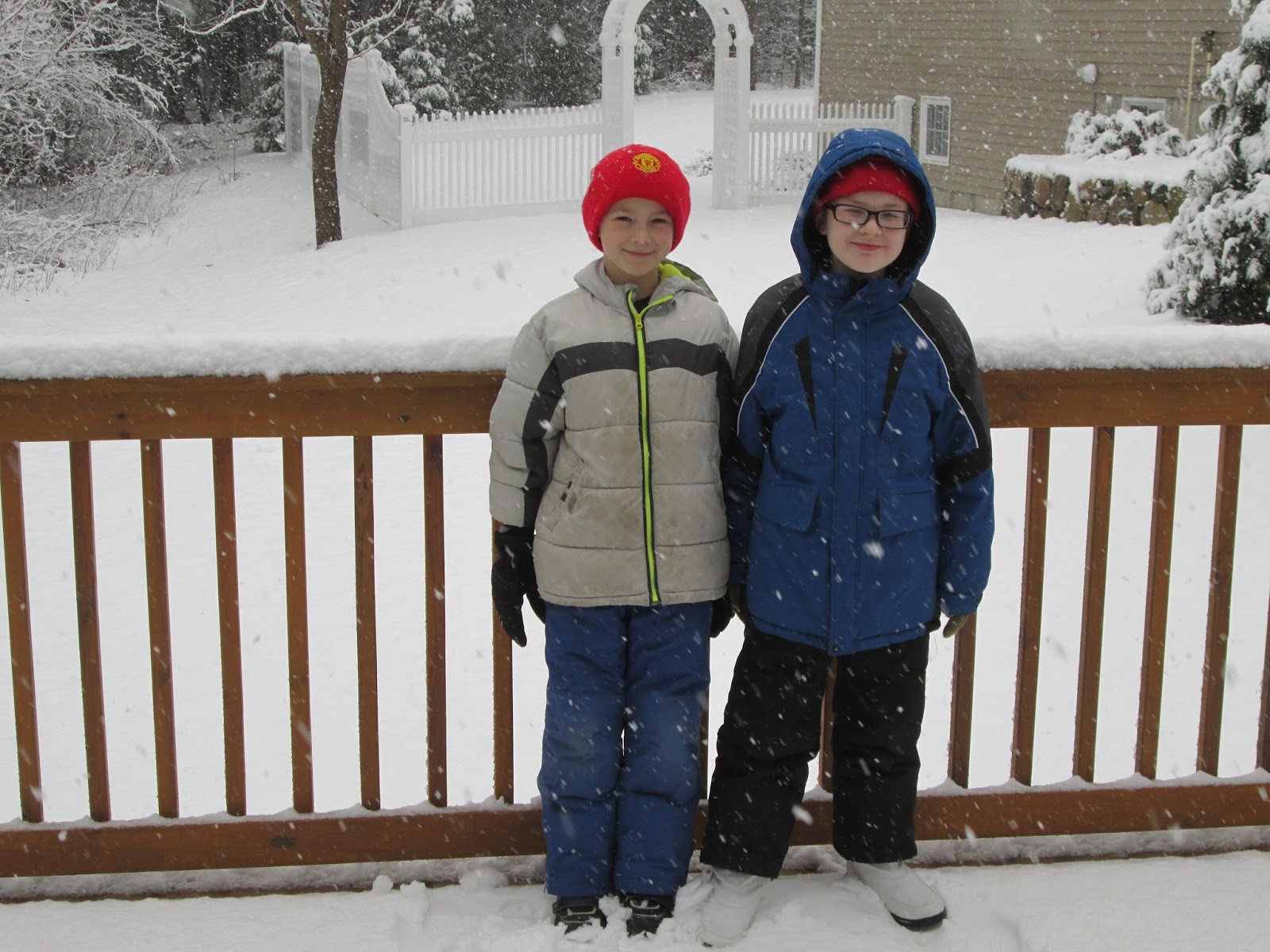 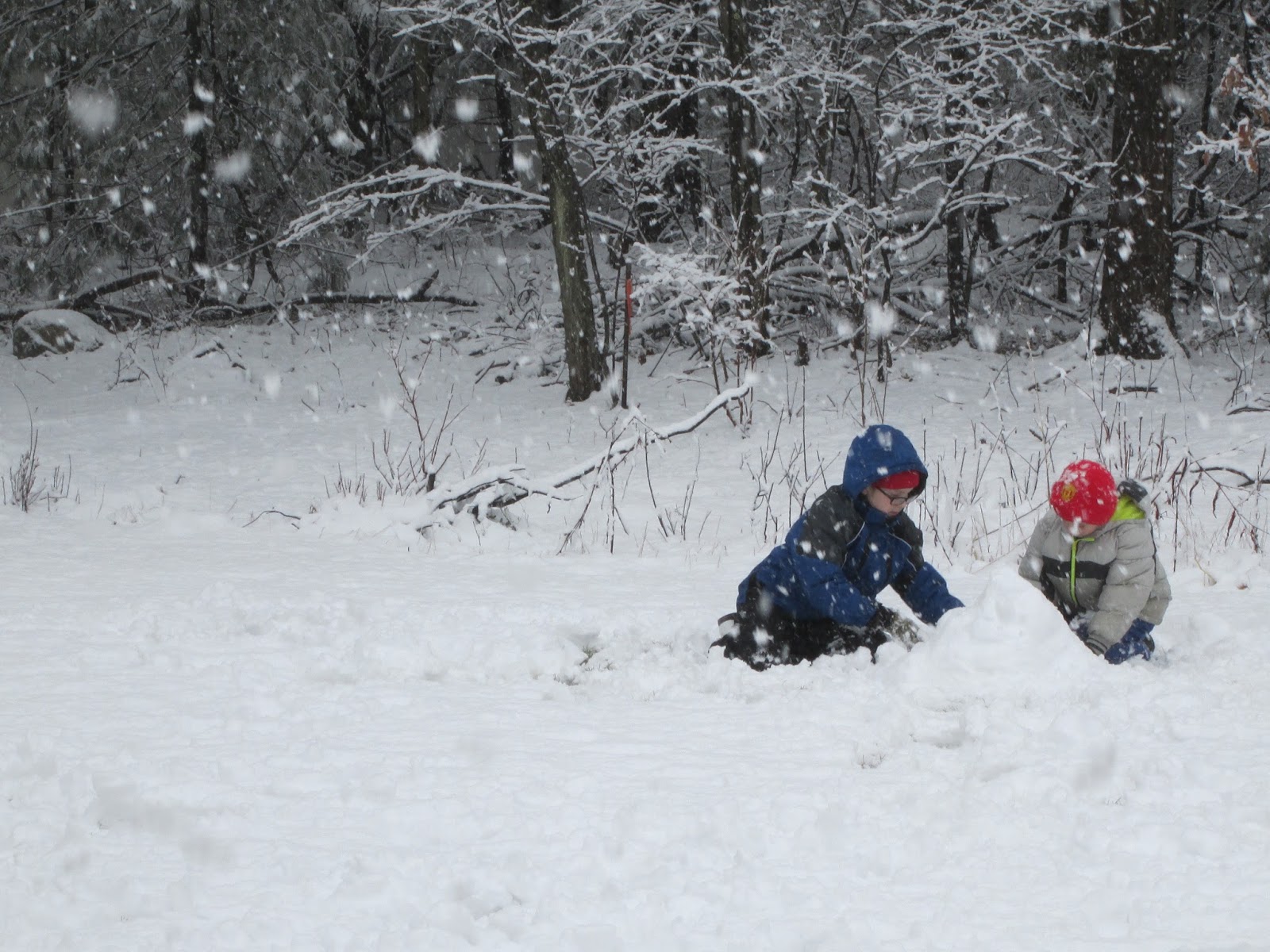 And Maren wishing her mom would take her out in the snow... I only brought a few handfuls in for her to play with and eat. 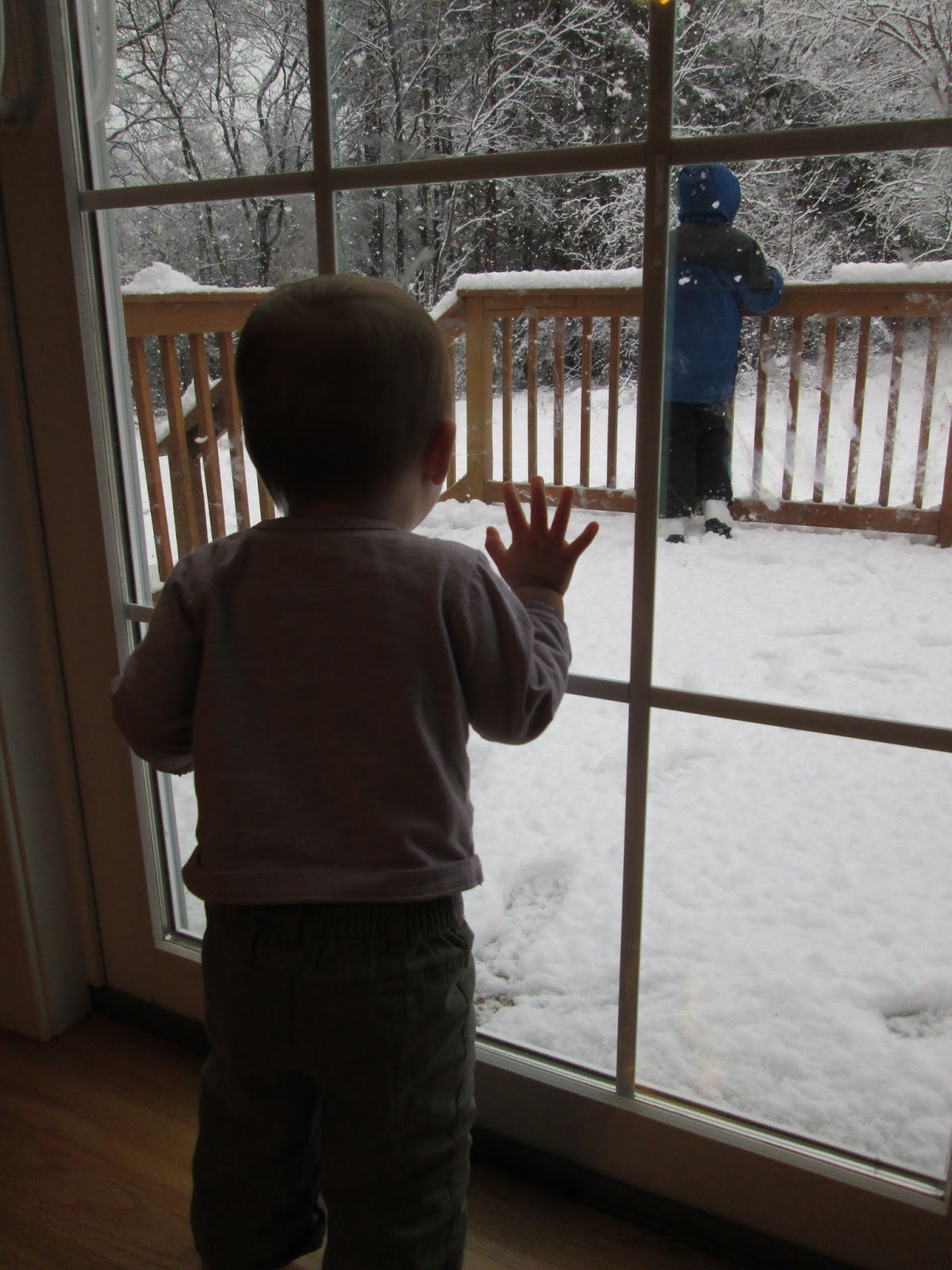 Several times checking on our lot...Here they had passed the compaction test and were starting to fill back in with dirt...now there are outside forms but the weather is being tricky and we have to get this part right. We were supposed to have the plumbers out today but it is raining. Once they can get all the plumbing, steel, and forms set and then some clear weather for the foundation, we should be able to have a schedule. But they are doing a good job so far. 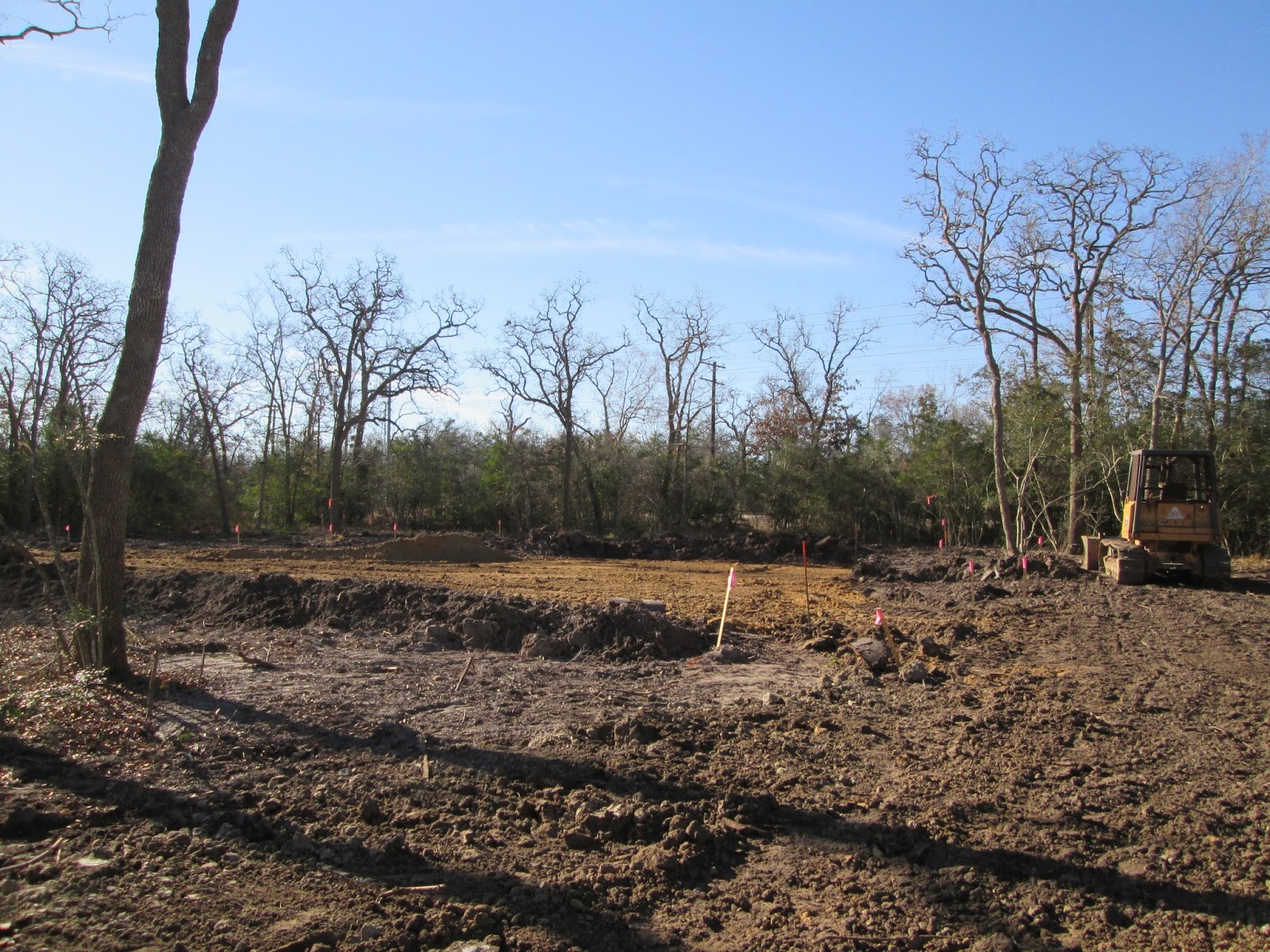 Rhianna got a henna tattoo in her social studies class. 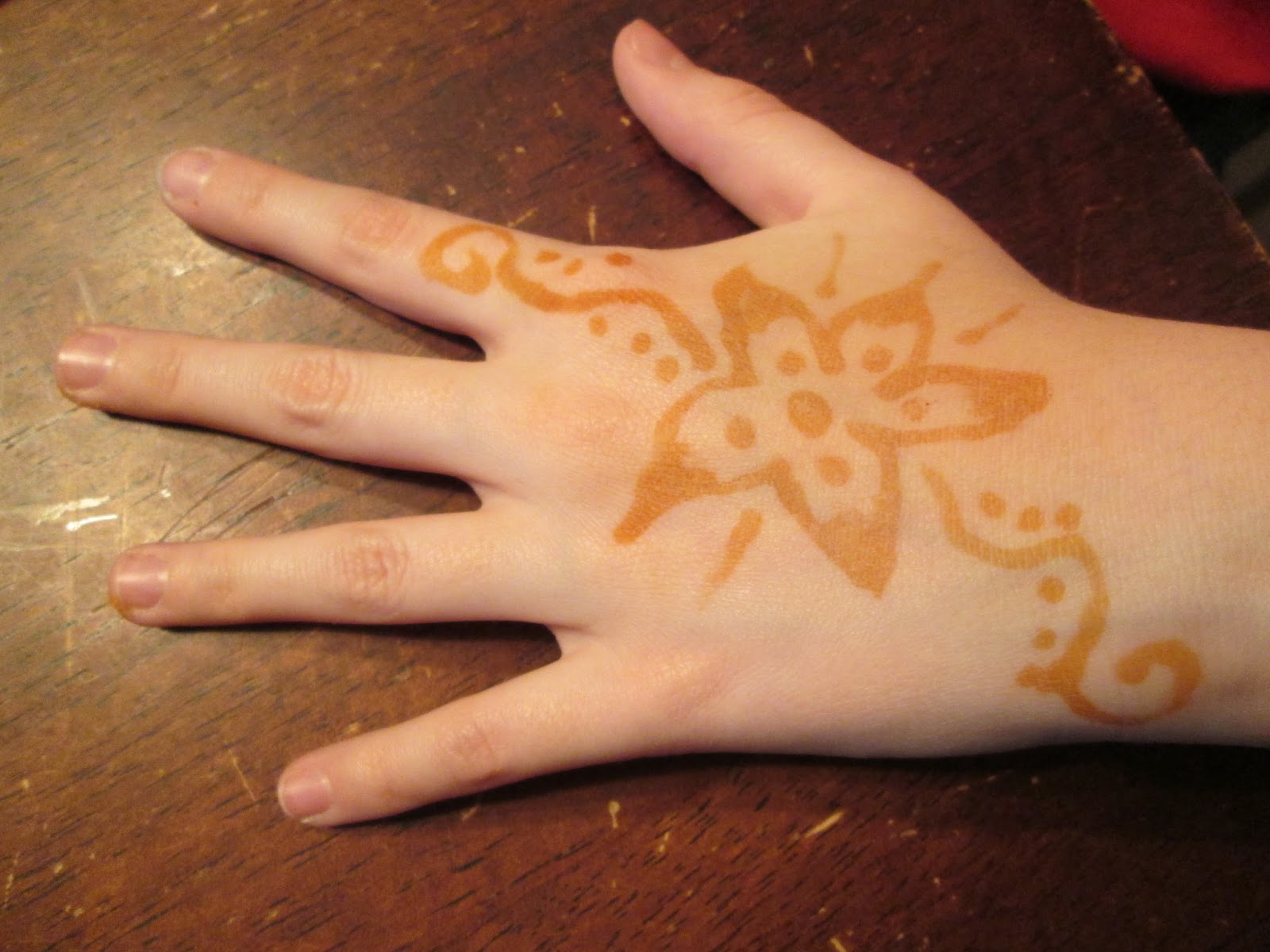 Maren is taking over...we have had to blockade the office since her constant button pushing is messing up the computer. She can open doors, get into snacks, climb....but she is still so stinking cute! 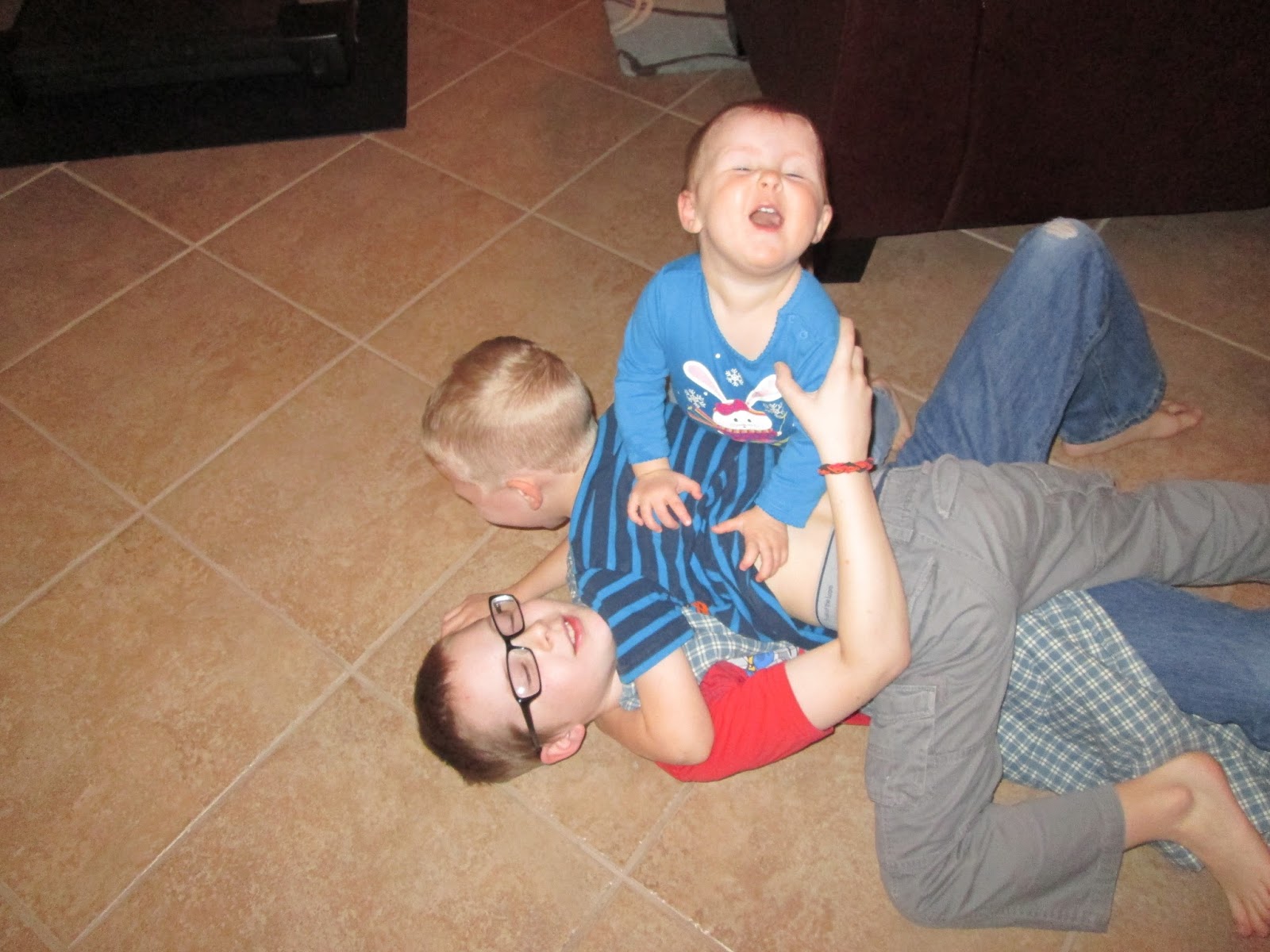 Maren trying to learn to color...she is also starting to put things in her nose and ears so I have to keep a close eye on her. 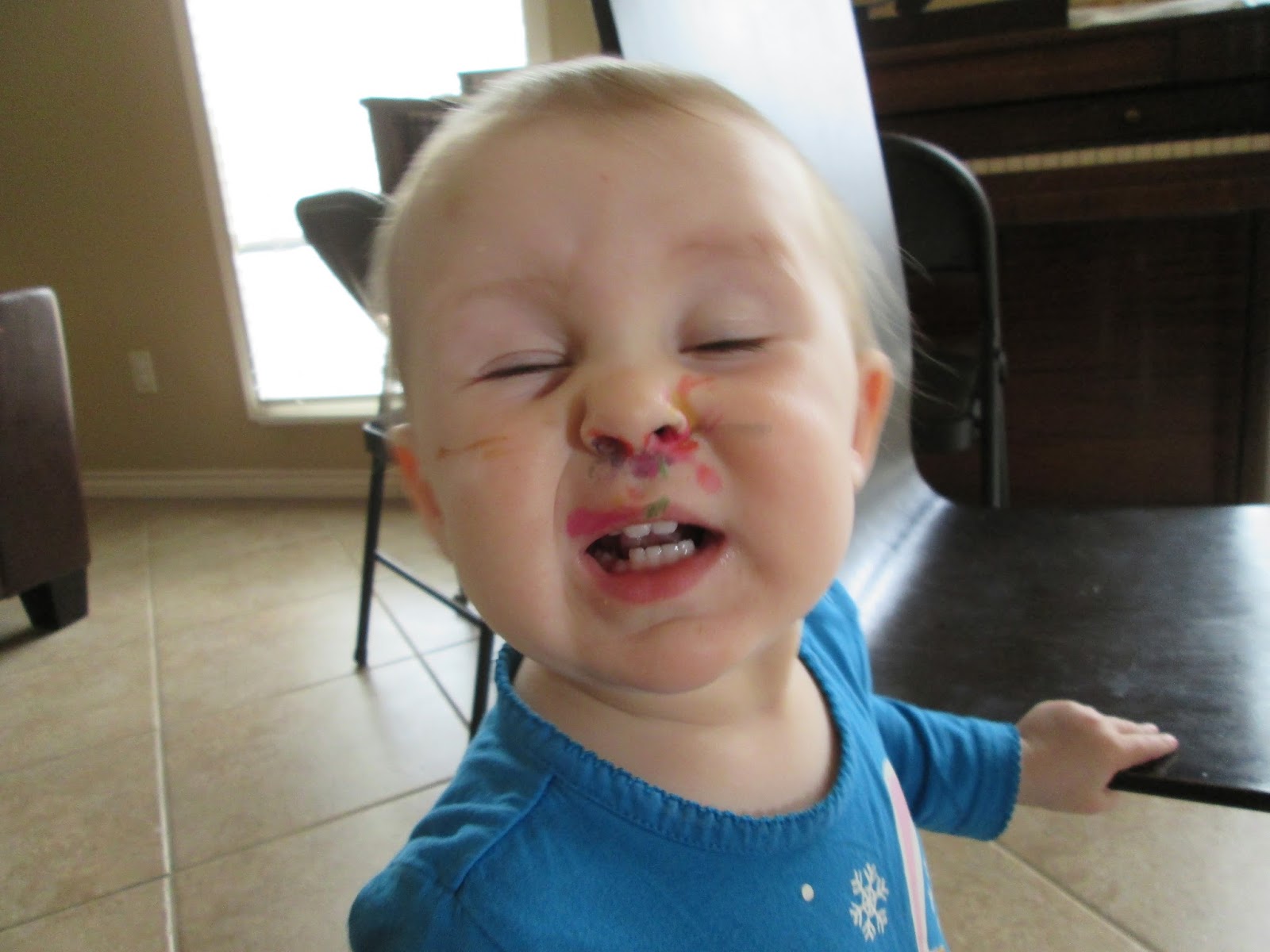 Seth celebrated the 100th day of school on January 31! Here is his collection - I love his toes in the photo - and then what he looked like after all the partying. Kindergarten in super fun! 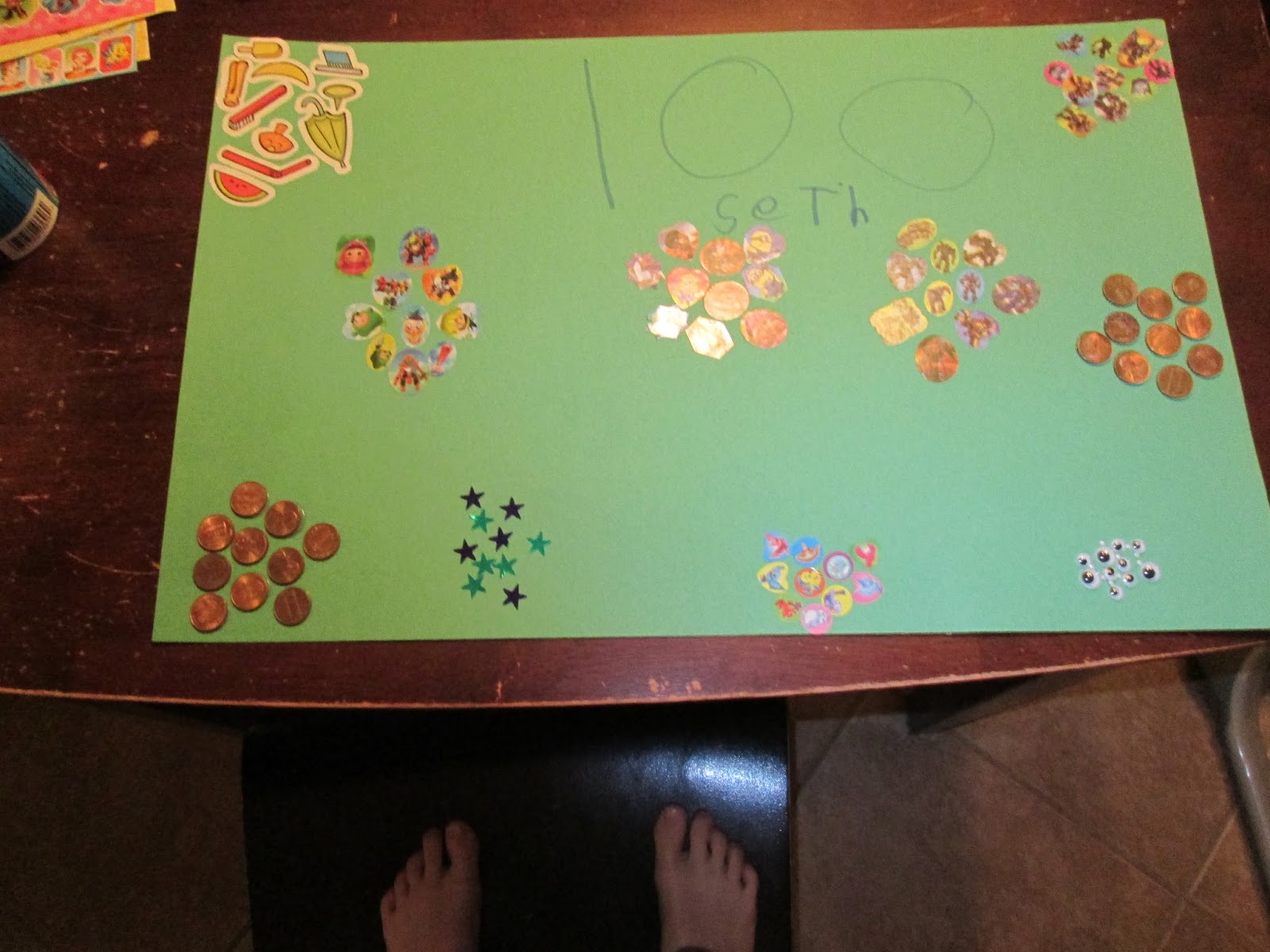 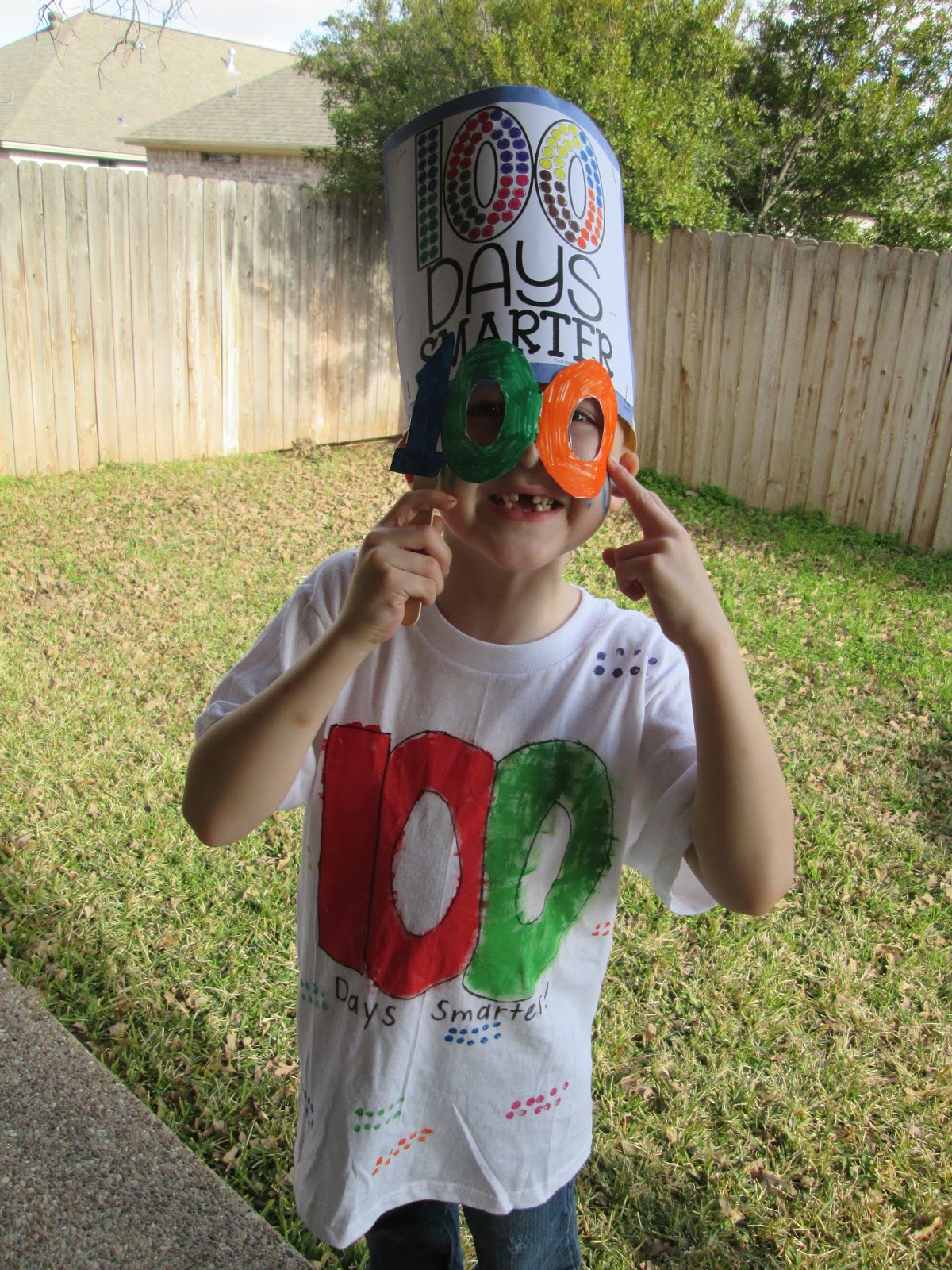 Pretty busy way to start 2014, eh? I love that you refer to your "lot" as "our lot". Once the weather dries up and the people starting building it, you'll refer to it as "our house". Then finally when you guys move in, "our home". Looks like your kids would love to roll around your new home once it's built. I hope that happens soon!
James Warren @ CapitalCarePlumbing.com