Our Christmas Season in Pictures

We did so many things throughout December into January that I thought I would just post some pictures with short explanations. We had many chances to do extra service and were happy to help others. We were glad to have Calvin here for a few weeks to play lots of games and to do go to a few extra fun places. It was a very merry Christmas season.
Decorating the tree - stockings - Advent calendar from Krista 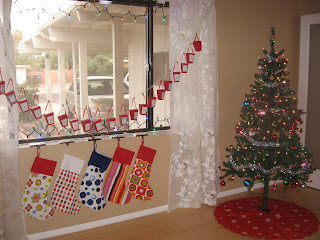 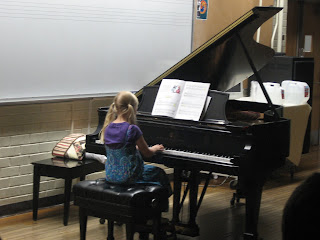 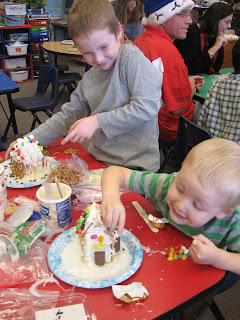 Real Gingerbread Men with the Neumillers 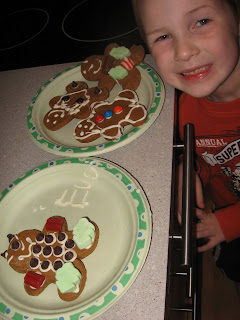 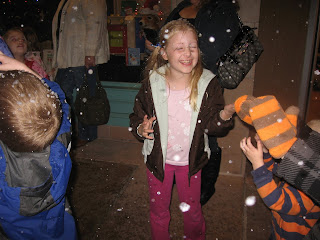 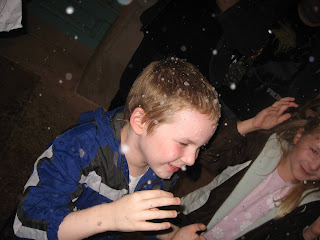 Christmas Eve Nativity Story - Calvin as a donkey with baby donkey Seth, Rhianna as Mary, Rand as Joseph, Stephanie as a shepherd, Steve as an angel, reappearances by Seth and Calvin as wise men 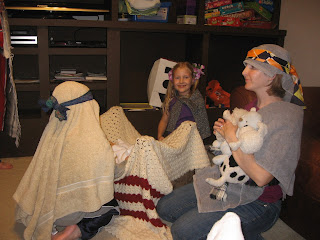 Christmas Pajamas for everyone this year! 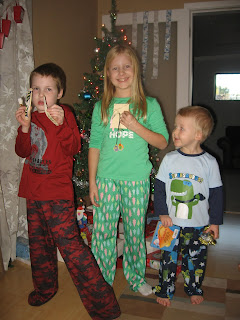 Even pajamas for Calvin - here with a new game on Christmas 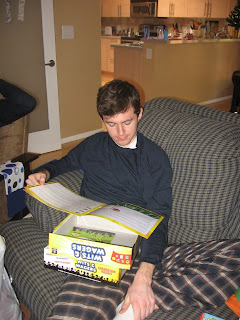 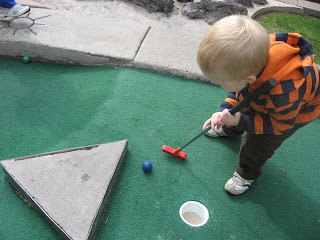 It rained (and snowed in the mountains!) - Calvin taught the kids to make paper boats and it may have even snowed on us for about 1 minute! 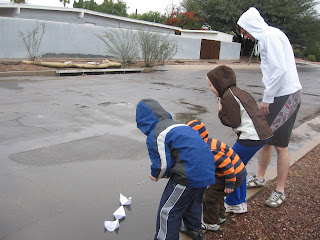 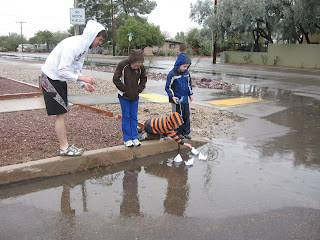 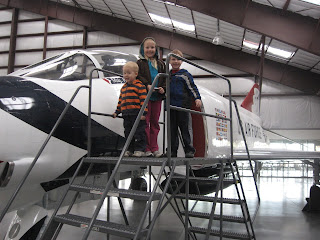 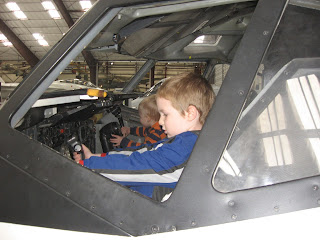 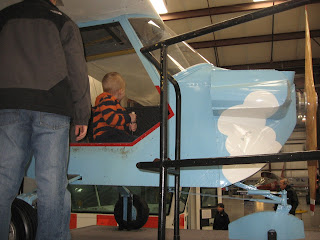 New Year's Eve with the Neumillers - food, games (like Lego Minotaurus), fun - and we all made it to Midnight!! 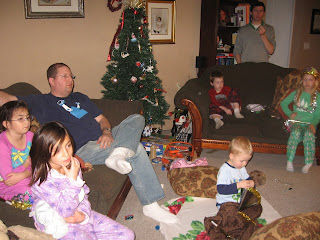 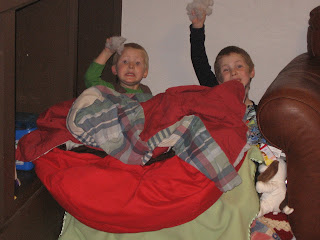